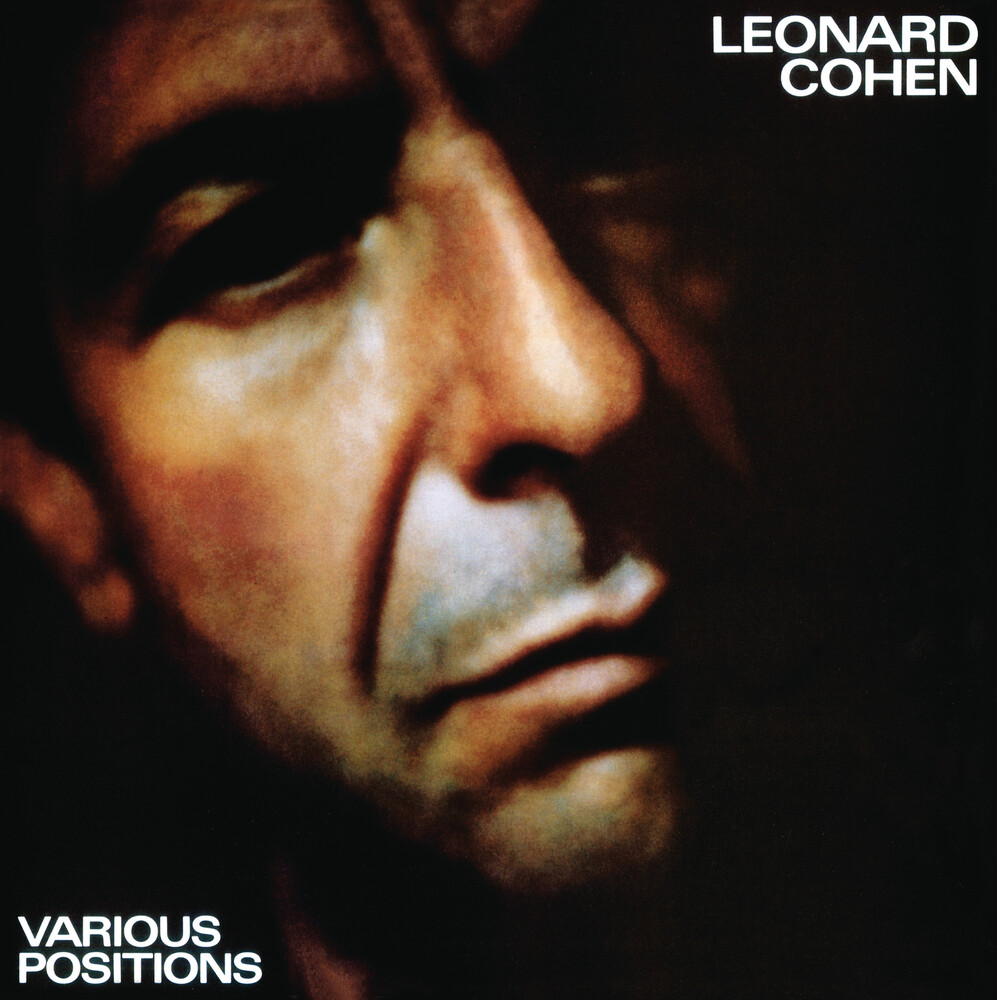 Various Positions is the seventh studio album by Leonard Cohen, released in December 1984 (and February 1985). It marked not only his turn to the modern sound and use of synthesizers (particularly on the opening track), but also, after the harmonies and backing vocals from Jennifer Warnes on the previous Recent Songs (1979), an even greater contribution from Warnes, who is credited equally to Cohen as vocalist on all of the tracks. - The album was recorded at Quadrasonic Sound in New York in the summer of 1983 with Leanne Ungar engineering. A small core of musicians from a group called Slow Train backed Cohen on the album. The album contains two songs that would become live standards for Cohen: "Dance Me to the End of Love" and "Hallelujah".