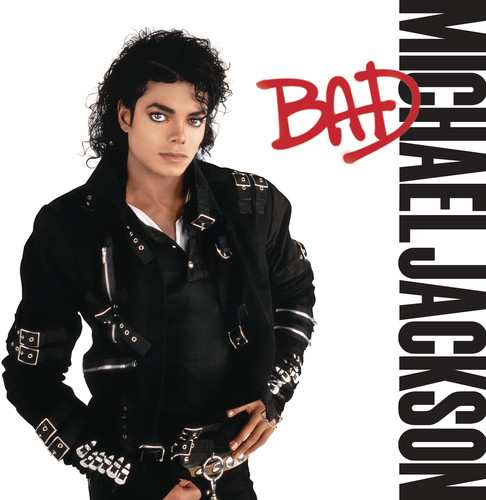 Limited vinyl LP repressing in gatefold jacket. Bad is the seventh solo studio album by Michael Jackson. It was released on August 31, 1987, nearly five years after Jackson's previous studio album, Thriller. Bad was recorded during the first half of 1987. The lyrical themes on the record relate to media bias, paranoia, racial profiling, romance, self-improvement and world peace. The album is widely regarded as having cemented Jackson's status as one of the most successful artists of the 1980s, as well as enhancing his solo career and being one of the best musical projects of his career. Five of the singles hit #1 in the United States, while a sixth charted within the Top Ten, and a seventh charted within the Top Twenty on the Hot 100. Bad peaked at #1 in thirteen countries and charted within the Top Twenty in other territories.
back to top