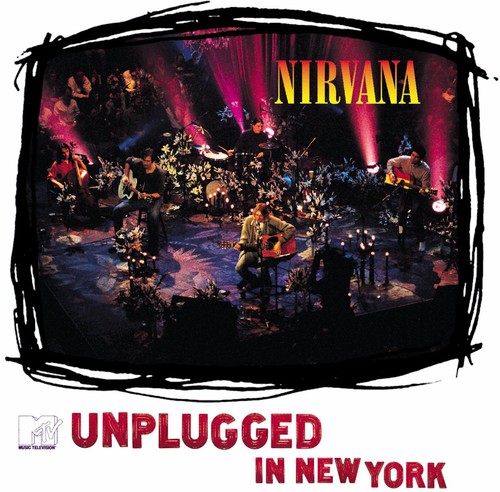 Vinyl LP pressing of this live release from the Grunge heroes. Recorded in November 1993, less than six months before singer Kurt Cobain killed himself, Nirvana's MTV Unplugged is a watershed document that presents a band at the peak of its powers. Unlike any other unplugged affair, the diverse album is not a simple stripped-down regurgitation of greatest hits or a cash-it-in set of nostalgic favorites. Rather, the live effort is among the most emotionally naked spectacles ever released an album so starkly intense and profoundly personal, it's impossible not to get chills down the spine. The set list is as surprising as the stylistic makeover. Save for renditions of 'All Apologies' and 'Come As You Are', the adventurous material includes brooding covers of the Meat Puppets' 'Lake of Fire', 'Plateau', and 'Oh Me' as well as harrowing versions of David Bowie's 'The Man Who Sold the World', and the Vaselines' 'Jesus Don't Want Me for a Sunbeam'.
back to top