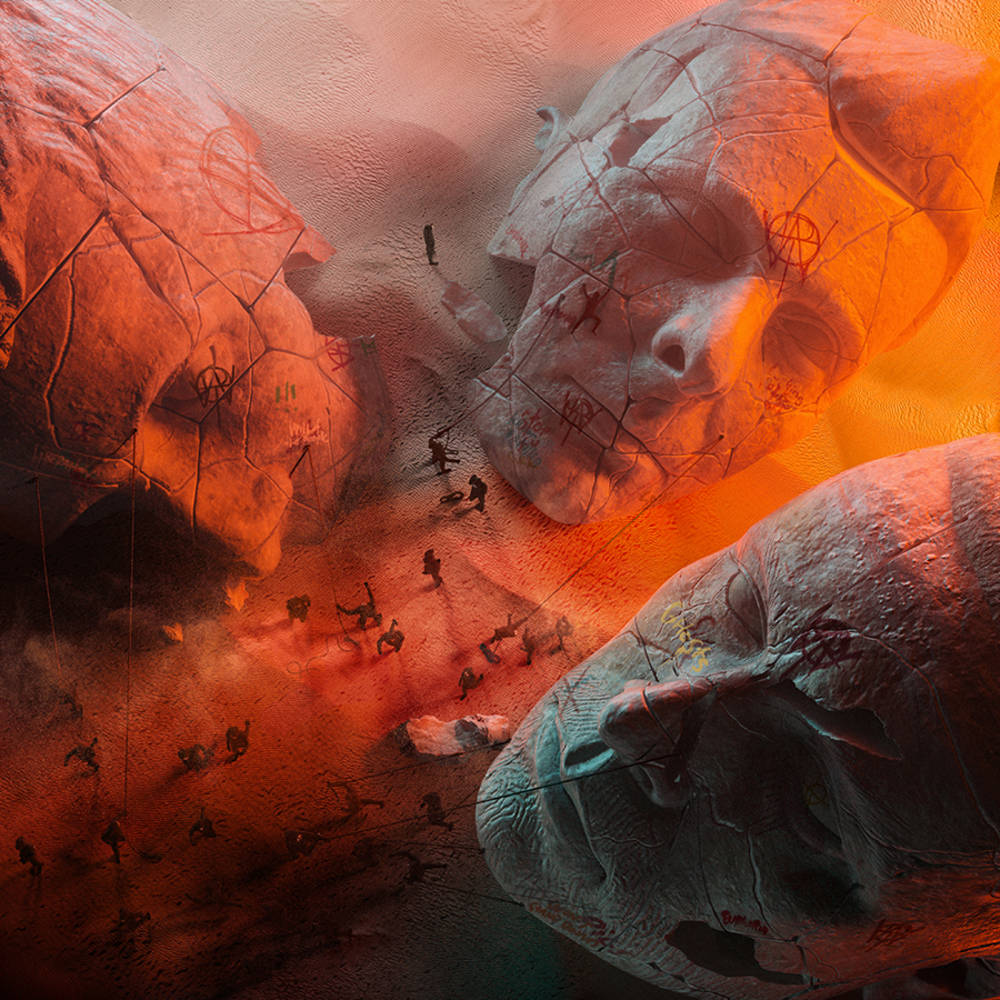 This album was created in Los Angeles and London and is influenced by the increasing uncertainty and instability in the world. A pandemic, new wars in Europe, massive protests & riots, an attempted insurrection, Western democracy wavering, rising authoritarianism, wildfires and natural disasters and the destabilisation of the global order all informed Will Of The People. It has been a worrying and scary time for all of us as the Western empire and the natural world, which have cradled us for so long are genuinely threatened. This album is a personal navigation through those fears and preparation for what comes next. MUSE - WILL OF THE PEOPLE [Official Music Video]