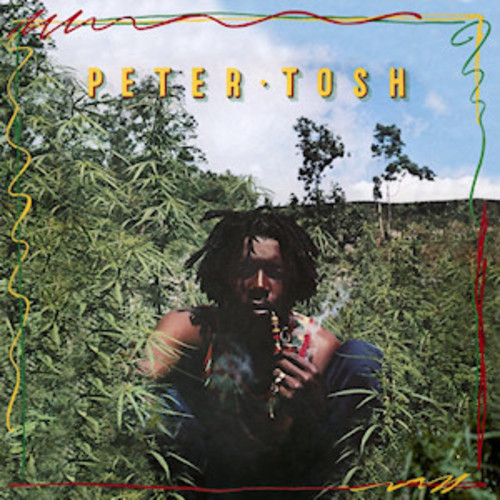 Peter Tosh was a founding member of Jamaican reggae legends the Wailers along with Bob Marley. With his rough-and-tumble sound and image, Tosh gave the early incarnation of the Wailers an edge that was informed by Ska and it's "Rude Boy" lifestyle. In the mid-70's he split from the group and he embarked on a solo career with the pro-marijuana album Legalize It. Unfortunately, in 1987, Tosh was gunned down during an incident at his home in Kingston, ending the life of a reggae innovator.