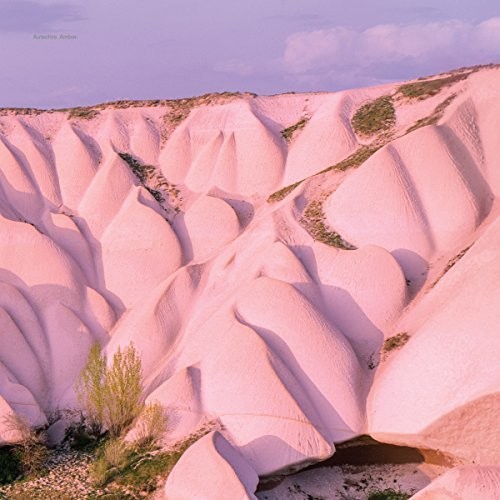 Vinyl LP pressing includes digital download and housed in a gatefold sleeve. Amber, the second full-length from Autechre and considered by many to be their ambient opus (though we imagine they wouldn't call it that!) having been out of print on vinyl since 2001. Amber contains eleven tracks of sparse Ae minimalist machine modules that blur the boundaries between isolationist electronica and richly vivid techno soundscapes. Considered by many fans to be the most crucial recording from the group, it contains some of their most immersive soundscapes to date. Steering away from the post-hardcore dynamics that shone through on Incunabula, Amber moves further away from anything resembling 'techno' and moved into more territories of abstract ambience. These eleven crystal-like cubes of sound came together to produce some of the most mind-bendingly hypnotic sounds to be committed to wax during the 90's. Placing Ae up in the ranks of legendary composers such as Steve Reich and Manuel Gottsching as well as their Artificial Intelligence contemporaries with whom they were crafting the building blocks of the future. There is something uniquely immersive about Amber, it's almost as if as you are playing it the sounds are fading away before they even begin, when played from the start you can lose a lot of time within the endless gradients that adorn it's cover, before the sounds just seemingly, disappear. Included with this release is a download of an original Autechre live set, previously only available in the Autechre webstore, with artwork by long time creative collaborators The Designers Republic.
back to top