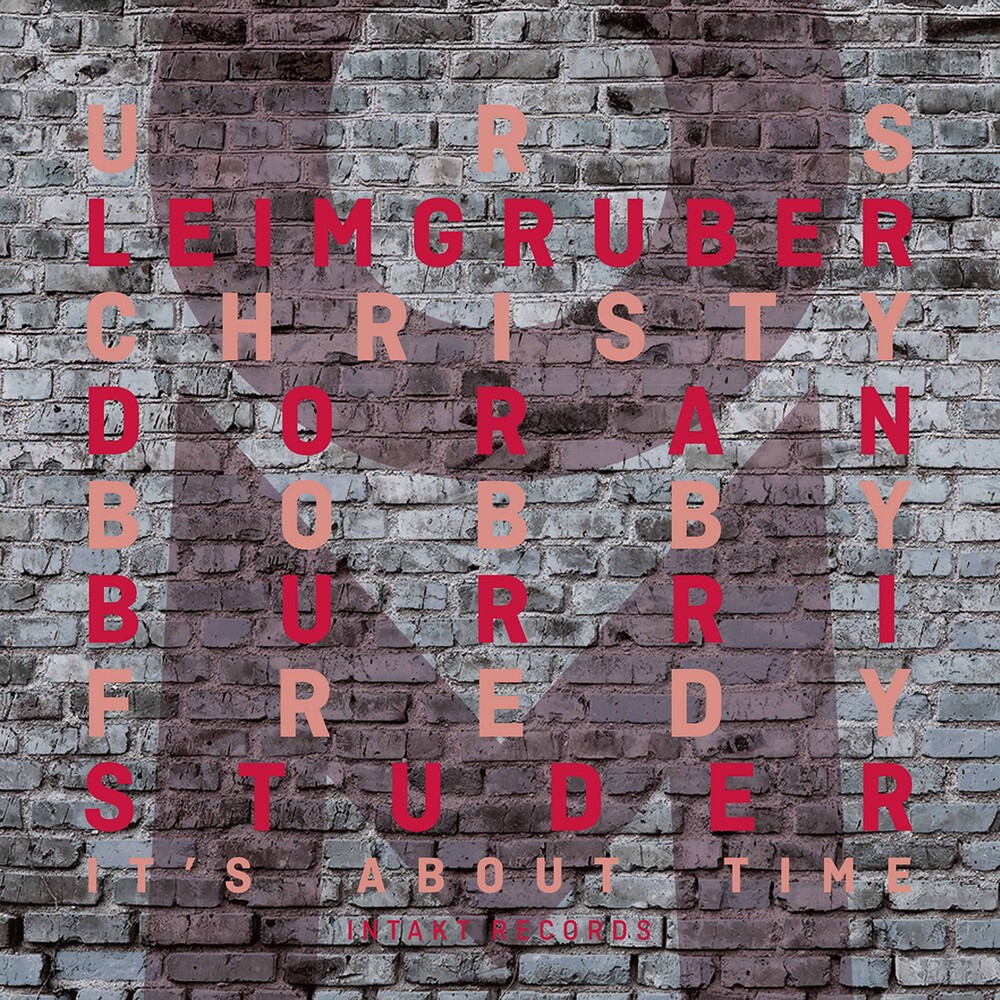 The band is cult. This band wrote history from 1972 to 1982 combining the energy of rock music with the power of free improvisation. With enormous vitality they bring together the experiences of a young generation electrified by Jimi Hendrix, fascinated by John Coltrane and inspired by free jazz. OM brought rock music into spontaneous musical processes with uncertain endings. After a long break from touring, the band returned in 2008 with a brilliant concert at the Willisau Jazz Festival, with highly explosive freely improvised music. Now the journey goes on as OM reinvents itself. At small live concerts in Lucerne the band creates and forges new concepts and themes. The new album "It's about Time" presents pieces that were developed from concepts, improvisations and compositions by the four musicians. Everything is there: the energy, the power, the radicality, the freedom, the form. Delivered with the passion, the skill and the experience of an entire lifetime of the four musicians. "ElectroAcoustiCore" is what the band calls their sound.
back to top