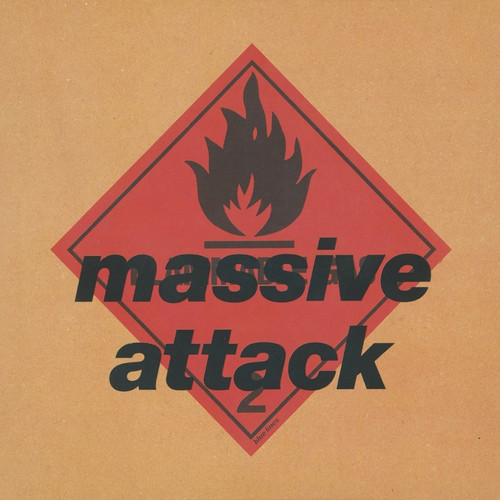 Limited 180gm vinyl LP pressing. Blue Lines is the 1991 debut album by English trip hop group Massive Attack, released on their Wild Bunch label through Virgin Records. A highly-influential album, Blue Lines featured breakbeats, sampling, and rapping on a number of tracks, but the design of the album differed from traditional hip hop. Massive Attack approached the American-born hip hop movement from an underground British perspective and also incorporated live instruments into the mixes. It features the vocals of Shara Nelson and Horace Andy, along with the rapping of Tricky Kid. Blue Lines proved to be popular in the club scene, as well as on college radio stations. In a contemporary review of Blue Lines, Dele Fadele of NME hailed the album as "the sleekest, deadliest, most urbane, most confounding LP 1991 has yet seen", writing that Massive Attack "put current changes on the dancefloor in perspective and map out blueprints for what must surely come next" and that "after Blue Lines the boundaries separating soul, funk, reggae, house, classical, hip-hop and space-rock will be blurred forever."
back to top