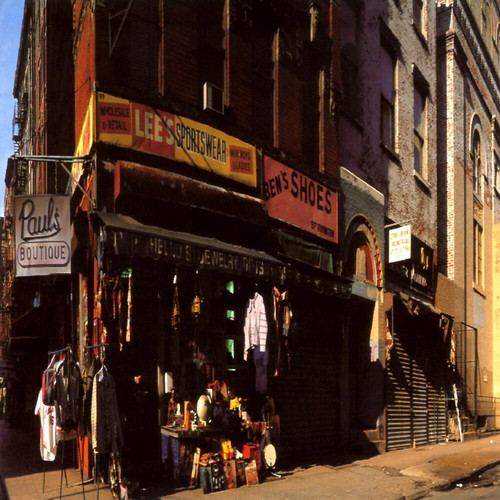 Vinyl LP pressing of this 20th Anniversary edition of the Beastie Boys' 1989 sophomore album. When first released, the album was a commercial failure but slowly, but surely, the world caught up and now the album is considered a landmark in Hip Hop and Alt-Rock by critics and fans.