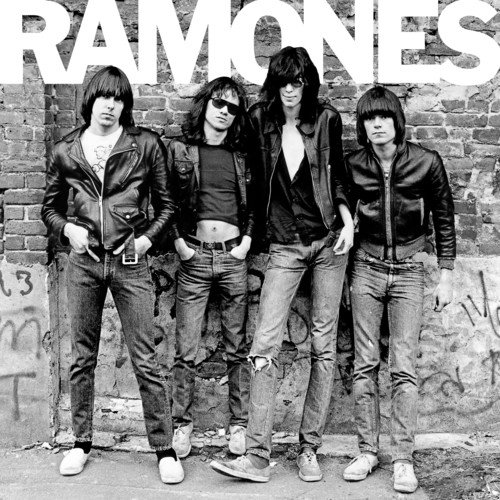 Limited 180gm vinyl LP pressing. The Ramones ignited the punk-rock movement with their eponymous 1976 debut album, revitalizing rock and roll at one of it's lowest ebbs with attitude, energy and a loud, fast new sound. By cutting music down to it's bare essentials - four chords; a simple, catchy melody; a sped-up tempo and irresistibly inane lyrics, the Ramones blazed the trail for thousands of bands that followed, influencing everyone from The Clash and The Sex Pistols to Green Day and The Offspring. Although The Ramones never achieved mainstream financial success, they released 21 live and studio albums, had a devoted fan base and were inducted into the Rock & Roll Hall of Fame in 2002. Other bands, such as the Stooges and the New York Dolls, came before them and set the stage and aesthetic for punk, and bands that immediately followed, such as the Sex Pistols, made the latent violence of the music more explicit, but the Ramones crystallized the musical ideals of the genre.
back to top