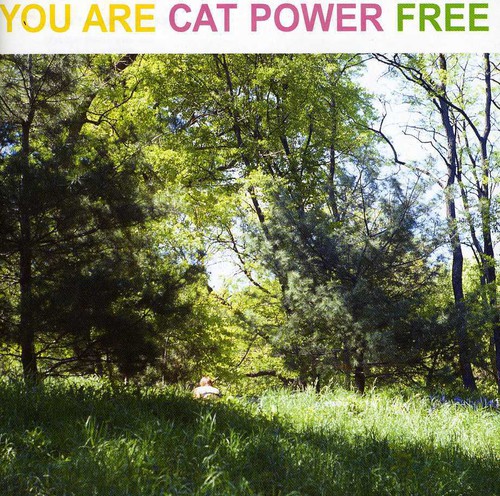 You Are Free
Artist: Cat Power
Format: CD
New: Not in stock
Wish

The first album in four years from Chan Marshall one of the premier female singer/songwriters of today. Her richely complex vocal stylings and minor-key peotics have made her an indie superstar. You Are free is catchy, intense and beguiling.

''You Are Free'' is the sixth album by American singer/songwriter Chan Marshall, a.k.a. Cat Power. It was released in 2003 on Matador Records. Dave Grohl of Nirvana plays the drums and Eddie Vedder of Pearl Jam provides backing vocals on two tracks. Warren Ellis played violin on two songs. - Wikipedia